The Shire of Augusta Margaret River (“the Shire“) proposes to:

The Council Meeting to vote is to be held on 12 December 2018. There is no time to lose!

The most relevant documents are:

The above documents can be accessed at the following link:

Since 2012 Wallcliffe has been a registered heritage site under the Aboriginal Heritage Act.  CAWA acknowledges the Traditional Owners of the Land (The Noongar-boodja people) and would like to pay respects to the Elders thereof past and present. CAWA is committed to the protection and conservation of Wallcliffe for future generations. CAWA wants to ensure that Wallcliffe is preserved and undamaged.

If you weren’t aware, climbing at Wallcliffe has already been banned by the Shire. This happened in 2013 and went under the radar.

We understand that the period of making written submissions to the Shire has expired.

As climbers, we have an obligation to protect Wallcliffe for future generations.

You will see in the Council Minutes that as follows:

This is a big and complex undertaking beyond the skills and experience of any of the current committee members.

So CAWA needs you. We hope to prevent chopping of the bolts at Wallcliffe and we want climbing re-instated as an authorized activity at Wallcliffe.

We are looking for experienced and motivated legal eagles and activists to represent CAWA and the WA climbing community, in dealing with this issue.

Contact CAWA urgently, preferably straightaway and no later than close of business on Thursday, 29 November 2018, as we need to action this.

Save Climbing at Wallcliffe! 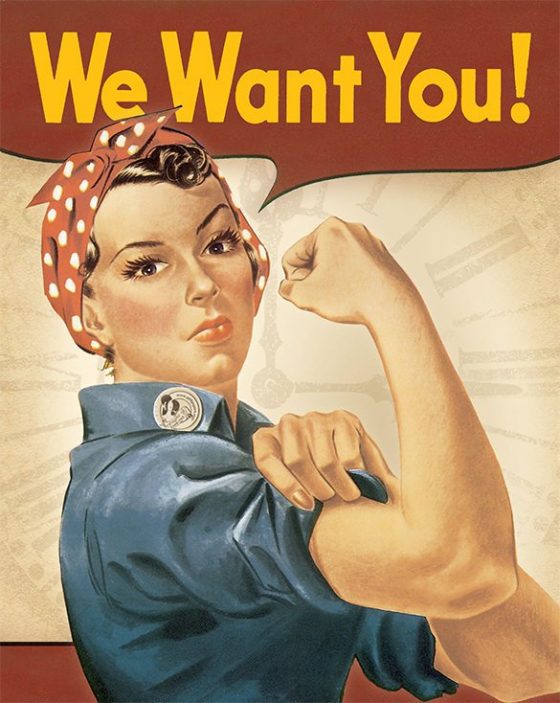